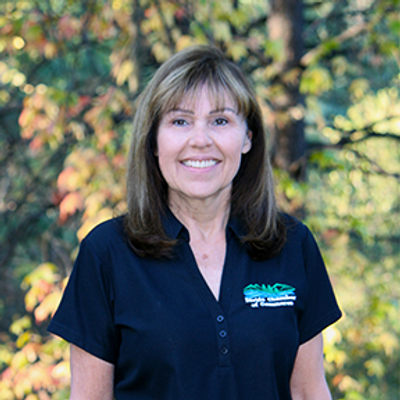 Kathy and her husband moved to the Divide in 2016 after spending the past 20+ years coming up here to vacation and visit family and friends. It has been their dream to finally settle here and get involved with the local community.

Their 6 children and 8 grandchildren are frequent visitors from the Bay Area and love to spend time here as a family. She and her husband have owned a Sign and Graphics business for the past nine years and want to share their experience, knowledge and passion with the community.

During her prior business career, she served as a Global Operations Director for a global company and led a team of associates worldwide and took ultimate responsibility for marketing, pricing, contracting, implementation and ongoing support of the services and technology offered by the company. She was responsible for in achieving customer satisfaction for select enterprise customers and services globally. She also worked as Vice President of new business development for an international publishing company in the 1990’s. Prior to that she led a team of international business consultants for a large global organization.

She is also a member of the El Dorado Chamber of Commerce and serves as a Chamber Diplomat.  She is also on the board of the Coloma-Lotus Business Council.

She has a Bachelor of Liberal Arts/ Education, and a minor in Psychology. She believes in the power of networking and would like to be a contributing member of the community to help businesses thrive and grow. 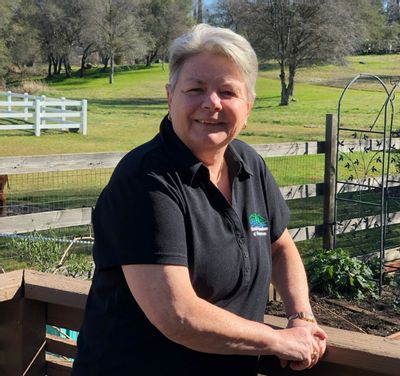 Deb moved to The Divide in 2013 after spending numerous years in Southern California and the Bay Area.

During her business career she served in Manufacturing beginning in Engineering, then Operations and then finally went over to the “dark side” as Senior Sales Manager.  After retiring from Manufacturing, being an entrepreneur appealed to her.  She opened a retail shop in Roseville that featured a tasting room for premium Olive Oils and Balsamic Vinegars.

In this capacity, Deb became a member of three Chambers of Commerce and was an Ambassador for the Rocklin Chamber of Commerce.  She was also a member of the Small Business Advisory Board for California Assemblyman Kevin Kiley.

Deb is most excited about giving back to the community where she lives and plays and is excited to network with her fellow neighbors and business owners. 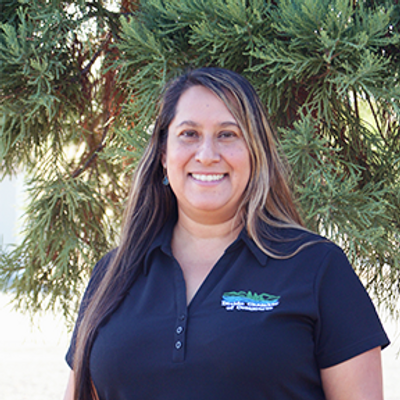 Sol I. Nisbet has lived on the Divide since 2001. She heard about the Divide from living in the Davis/Sacramento area for years. She graduated from U.C. Davis with a degree in Sociology.

Currently living in Georgetown and proud to be raising four kids with her husband Josh. Ever since Sol was young, she has been involved with community. Recently, former El Dorado County Board Supervisor Michael Ranalli  selected her to receive the Annual El Dorado County District Four Volunteer of the Year Award. Her roots in the Chamber date back to 2007 when she and a group of four revitalized the Divide Chamber of Commerce. “I believe in networking with businesses and listening to the needs of the business owners is critical for the success of our Chamber and community.”

Sol served as Chamber President from 2016-2017. During her tenure, she started our popular Christmas in Cool event. Understanding how important it is to involve community and youth on the Divide, she also started the high school Internship program. To date, they have had six Golden Sierra High School students get involved.  She worked at Wells Fargo Bank in Cool. Her motivation and drive took her from a Teller to Store Manager in a short period of time. This financial knowledge helped guide her to her current role as a Mortgage Loan Officer. She loves the idea of helping people achieve the “American Dream” of Homeownership.

Her passion for community and business is evident thru the following current and previous additional associations:  Drug Free Divide Coalition, Grizzly Run, For the Kids, Divide Ready by 21, Divide Fire Safe Council and Gold Nugget Soccer Club (on the Board and as a Coach).

During her spare time, she loves to spend time with family, read, camp, cook, play soccer, hike and dance. 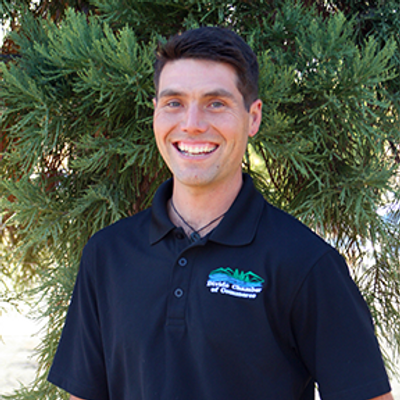 Thomas, a Divide native, studied Public Relations and Organizational Communications at CSU, Chico. Once graduated, McGrady went into the outdoor industry and this took him around the world. McGrady spent several years living in New Zealand and managing various different outdoor companies.

In October of 2016 he started his own business, California Expeditions. This company operates mountain biking tours, rafting tours, and beer and wine tasting tours. The company has a strong emphasis on philanthropy and getting children outside. McGrady is happy to be back home, and honored to be involved in such a caring and supportive community.

Allan Nicholson has lived on the divide for all 17 years of his life. He attended Northside Elementary School, and is currently a Senior, attending Golden Sierra High School. He earned a 4.5 GPA last semester, and through out his High School career he has a 4.18 GPA. After High School, he plans on attending a four-year university, majoring in human biology, going to medical school, and becoming a pediatric doctor. While living on the divide, he has played soccer, baseball, basketball, and has ran Cross Country and Track while in High School. Allan has worked as a soccer referee and a baseball umpire, all while devoting many of his hours to community service. Allan has played a role in his High School’s Associated Student Body Leadership every single year that he has attended, and is currently the school’s ASB Secretary. Allan has always had a strong love for his local community.

Remy Bidstrup is a sophomore attending Golden sierra High School. She has had a deep love for the divide all sixteen years that members of her family have lived on it. While attending Golden Sierra, she has participated in the symphonic band, the upcoming production of A Midsummer’s Night Dream, aiding in the library, and has won multiple academic awards. After high school she plans to attend college for applied arts, specifically graphic design and computer animation. Outside of school she has many diverse hobbies including rock climbing, playing classical clarinet, painting and working on cars and motorcycles. She also has a passion for community service and tries to spend at least ten hours a month involved in it. Remy loves helping others and is very excited to contribute to the community as a student representative in the Divide Chamber of Commerce.

John MacLatchie, who has lived on The Divide for the majority of his life, is a junior attending Golden Sierra High School. He is currently enrolled in several advanced academic classes at Golden Sierra that will help him achieve his goal of attending an out of state university in order to study Spanish, medicine and/or political science. Aside from being captain of the cross country team, playing basketball, volleyball and running in track, John has a passion for adventure. He enjoys hiking trips, traveling to exotic and foreign places, as well as big game hunting. John has joined the chamber to gain an understanding of the relationship between the political and economic nature of a small community and to both serve, as well as, play a role in helping the local community thrive."